Concert-goers often enjoy the sound at concerts today, sometimes not noticing that a keyboardist or backup vocalists are missing from the stage. Instead, a backing track is used to support an entertainer’s performance. Using a back track is part of today’s new concert technology. By employing this innovative device, performers reduce the costs of travelling to different venues and still provide a top concert to their fans.

When you can use a backing track, you do not have to move large instruments or cumbersome equipment. Nor do you have to pay back-up vocalists in some instances. The vocals sound perfectly pitched and the back-up harmonies are superior. Therefore, the use of back tracks makes it possible to deliver the best performances without compromising on quality.

This formula is used frequently by live bands that tour around the country, all the way from rock artists to country singers to metal performers. Using the best backing tracks is now part of a live performance. Therefore, the use of this backup goes unnoticed for the most part.

Taking Music to the Next Level

This reasoning enables bands to incorporate electronic drum loops and keyboard instrumentals into their sound performance, making it easier to perform. Therefore, a band may not feature a bass player but can run live tracks featuring bass. A band may even lose one of its guitarists and still get by with guitar tracks to round out the sound. Therefore, backing tracks are expanding a live band’s performance options.

After all, it can become rather impractical to transport instrumentation from here to there. Therefore, backing tracks can be used to increase vocal harmonies and supply specific instrumentals. If a band does not feature singers for backing vocals or does not have a keyboardist, it can use backing tracks instead. Tracks can be used to supply both the vocalisation and electronic elements to the music.

How Backing Tracks Make a Difference

Backing tracks are a sophisticated technology that is produced from a carefully formatted album production. Musicians and performers do not consider the tracks as a type of crutch. Instead, the tracks are meant to underscore their sound. Therefore, a band can still play a set without a backing track. However, a dry set is improved by the use of the technology.

A live band with live vocals and no tracks was the way the bands performed for a long time. However, most live bands do not perform 100% live. They are supported with backing tracks. Given that technologies are improving and advancing every day, the use of a back track seems logical. You just need to make sure that you use the very best tracks. That way, any live musical performance is only enhanced. 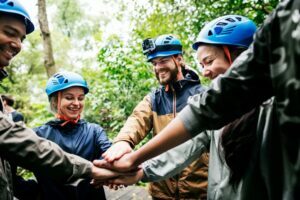 3 Team Building Activities To Encourage Great Ideas From Your Team 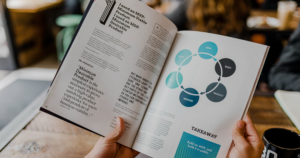 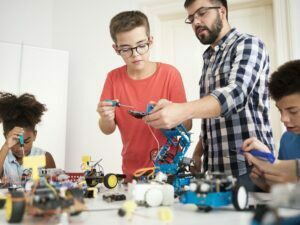 Why Is It Important to Have Your Child Enrolled in A Kids Learning Program? 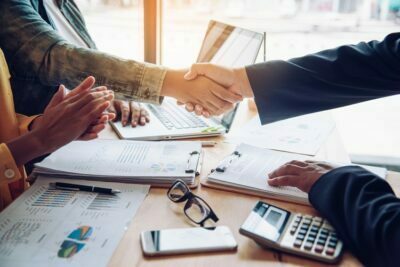 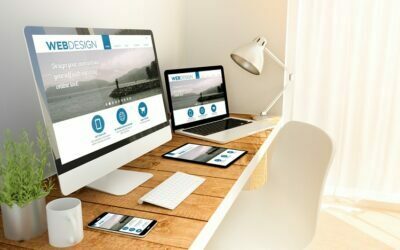 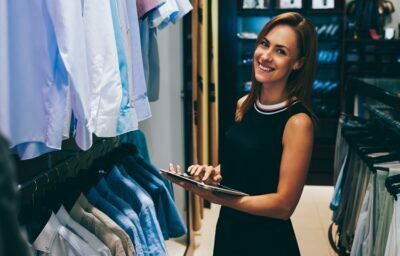 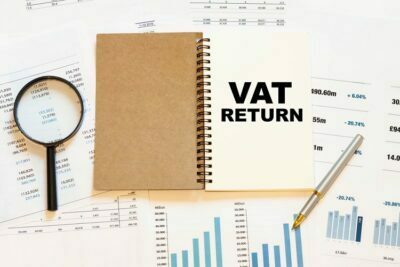