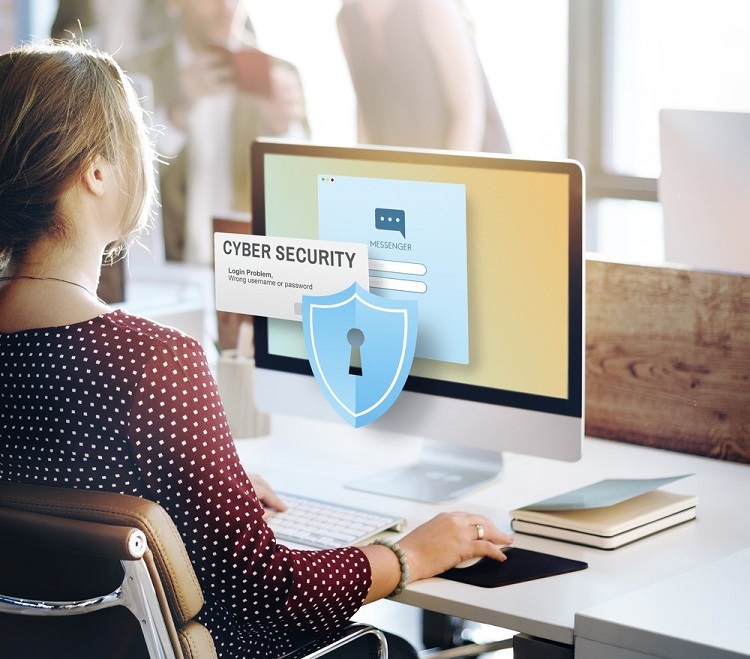 It can generally go without saying that people often do a lot of work on their computers, including both business use and personal use. Whether a person is using their computer for business and commercial use, only working with what their business needs, or relying on that computer for entertainment purposes, there are always dangers that need to be avoided. From malicious files to scams and everything in between, there is something to be said about staying safe online. One of the most financially damaging problems that people can encounter includes ransomware.

As the name suggests, this type of malware will typically lock the entire computer down until a sum of money is paid (typically in cryptocurrency) and paying that sum of money is the only way to have a chance at unlocking the computer. In order to avoid these attacks, it is important to understand how to protect computers from it. Here are a few ways that a person can protect his or her system from a ransomware attack.

One of the most common ways that systems can get affected by ransomware is through opening links and files from suspicious emails. While it is important that people should know never to open files or click on links that are not expected, it is even more important not to let that opportunity happen in the first place.

There are many different kinds of mail-checking software that both people and businesses can invest in for their own systems. These programs will generally filter out and remove emails that contain messages that are most likely to be scams, protecting the computer at the same time.

Make Sure That There Are Backups

While there really isn’t anything that can be done for personal computers and other systems that may not be accessible after a ransomware attack, there are a few ways to revert ransomware for larger systems and especially for businesses. By being able to restore the entire system to a backup version from before the computer system got infected, a company or business may be able to minimize the damage and data loss from the attack. Of course, there will still be some loss to deal with but it will not be as tremendous as if there was nothing that could be done.

Invest in an Antivirus Program

When taking care of a computer, it is important to make sure that no one opens strange or unfamiliar files because if someone does do this, there’s a chance that he or she could be bringing malware onto the computer. In many cases, it is best to stop the problem before it starts.

With a reliable and respectable antivirus program installed, malicious files and unsafe websites can be blocked, locked, and rendered inaccessible before the problem even appears, meaning that the computer is safer as a whole. These can be used by both personal users and businesses.

Have a Good Understanding of Computers

And finally, one of the best ways to prevent one of these attacks from happening is to not allow the attack to happen in the first place. Generally, these programs need to be initiated by the user of the computer before they can take hold and cause considerable damage. When people and employees know what to look for and what to be cautious of, the chances of someone mistakenly clicking a link that they shouldn’t will drastically decrease, meaning that the system as a whole will be much safer.

Some Dos And Don’ts For Maintaining Your Safe

Max Potter - January 12, 2023 0
Are you looking for a way to sell tickets quickly and easily? Look no further than Ticketmaster! With its easy-to-use platform, you can start selling...